Thank's for all the support, Game is now out on steam  :

Humanity is threatened by a new type of infection, which does not kill people directly, but drives them crazy, the earth is plunged into chaos, faced with this threat of a new kind, no treatment, no medicine can stop the viruses, urgently the global health agency has developed a new technical to try to treat the sick.

You are miniaturized in a medicine, swallowed by the patient, once the infected zone is found, the drug unfolds but the antibody is not yet active, it will be necessary to use the terrain created by the drug to create a colony, recover resources to build fixed defenses that will protect the antibody as it develops.

You will have weapons too.

- Procedural generation of the terrain

- Procedural generation of waves of enemies and paths taken.

- Each game is different.

Démo his for HTC vive user, if you are oculus rift user plz contact us before testing the demo :  Contact 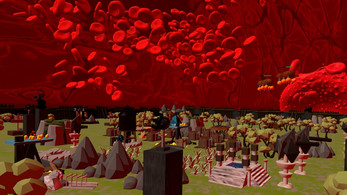 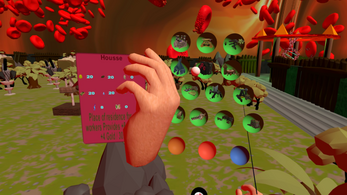 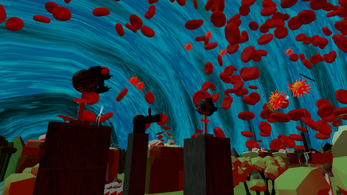 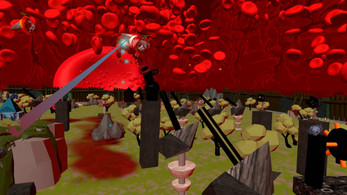 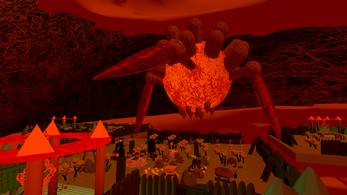 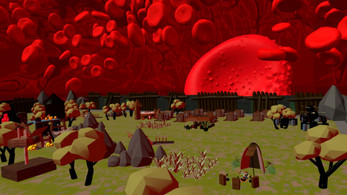 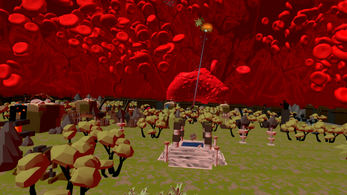 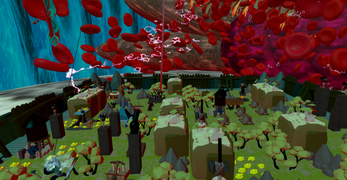 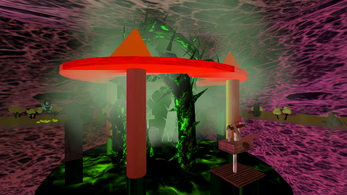 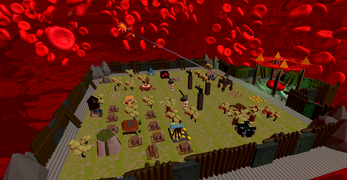